I don’t even care that I have 14 other posts in the pipeline and two other neglected sites to write for right now. I had to break radio silence to point out the obvious: the New Address book in OS X Lion is bullshit.

The Lion Address Book appli­cation suffers from the same misguided belief that people want software that super­fi­cially mimics physical objects as the original QuickTime player, half the appli­ca­tions Apple ships on the iPad, and classic Lotus Notes. It resembles nothing so much as Penny Gadget’s Computer Book from the seminal 1980’s cartoon ‘Inspector Gadget’.

I’m not a little blond girl trying to save my uncle with my genius dog. I’m a god damned grown up. 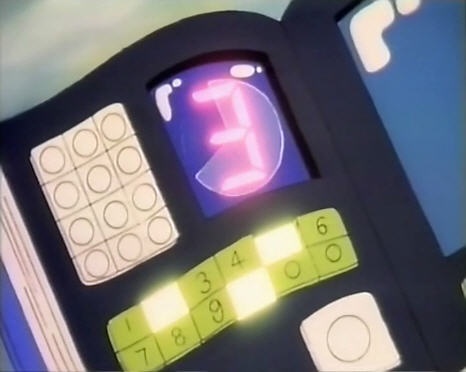